Most Common Violations in Racking Inspections

> Most Common Violations in Racking Inspections

Racking inspection legislation can be difficult to understand. As such, there are some very common violations.

What is racking inspection legislation?

Sections five and six of this document outline the need for work equipment inspections after a system has been installed, if the system has been damaged or changed in any way, and at ?suitable intervals?. This legislation is vague, but it forms the backbone of all of the recommendations HSE, SEMA, and the EU make. 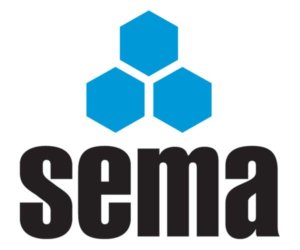 Performing ?inspections? without a process

Without a proper framework, a racking ?inspection? is really just someone looking at a racking system and scratching their head. If you don?t know what you?re looking for, there?s absolutely no use in staring at a pallet rack and expecting to find something. As such, it should come as no surprise that a kind of ad hoc process like this doesn?t stand up in a court of law as an inspection. The tragic case of Ciaran Williamson is evidence of this.

The boy was crushed to death by a headstone which fell onto him. When probed about safety inspections, the council stated that they had performed them on the gravestones. However, HSE argued that the council?s ?ad hoc inspections? didn?t classify as proper inspections because there was no system in place.

Misunderstanding ?once every 12 months?

However, HSE?s recommendation that there should be an inspection once ?every 12 months?. It?s a good rule to follow (as it helps to give a definitive answer to what a ?suitable interval? is according to PUWER 1998), but it is not the same as once a year. The former would suggest that an inspection in January 2017 followed by an inspection in December 2018 is perfectly acceptable. Yet, while that is still technically ?once a year? it?s not ?once every 12 months?, as the two inspections are separated by nearly 24 months. 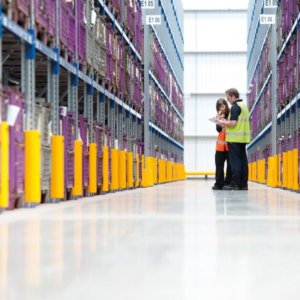 ?Once every 12 months? and ?at suitable intervals? can be easy enough to follow, but the biggest mistake people make is ignoring the caveat in PUWER 1998 which states that work equipment should also be inspected if ?exceptional circumstances which are liable to jeopardise the safety of the work equipment have occurred?.

In other words, has something changed about your rack system that could make it less safe? In even simpler terms, is it damaged? If you?re not sure, it?s best to err on the side of an inspection as the law refers to something being ?liable? to cause danger. The mere act of it worrying you means it?s liable.

If you want to ensure your warehouse is up to scratch, please don?t hesitate to get in touch with us on 0800 345 7088 or send an email to sales@advanced-handling.co.uk

Make sure you follow?#TeamAdvanced?on Social media for all our latest news and offers.