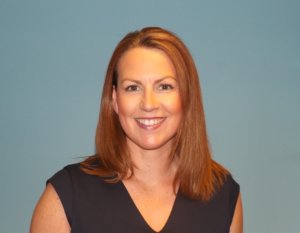 AH&SL – What?s the most exciting thing about your job?

AH&SL – Who?s inspired you most in your career?

AH&SL – If you were an item in a warehouse, what would you be?

Health & Safety Equipment ? you can never be too careful!

AH&SL – If you had to do it all over again, what would you do different?

Be Firmer ? with myself!

AH&SL – What?s the most embarrassing thing that?s ever happened to you at work?

Calling someone ?Sir? on the phone when it was a lady ? oops!

AH&SL – Who or what makes you laugh?

A you tube video of goats that sound like humans

AH&SL – Do you have any hidden talents?

AH&SL – Who would be your favourite party guest?

The cast of Friends

AH&SL – What is the greatest luxury in your life?

AH&SL – What is your favourite guilty pleasure?

A long lie in on weekends

AH&SL – Do you have any secret ambitions?

Anywhere in the Caribbean

AH&SL – What are your three favourite movies of all time?

The Sopranos, Breaking Bad and Goodfellas

AH&SL – What is your favourite book of all time?

The Take by Martina Cole

AH&SL – If you won the Lottery, what would you do?

AH&SL – What would be your advice to someone thinking about coming into the industry (apart from ?don?t do it?)?

Be organised in your job role!